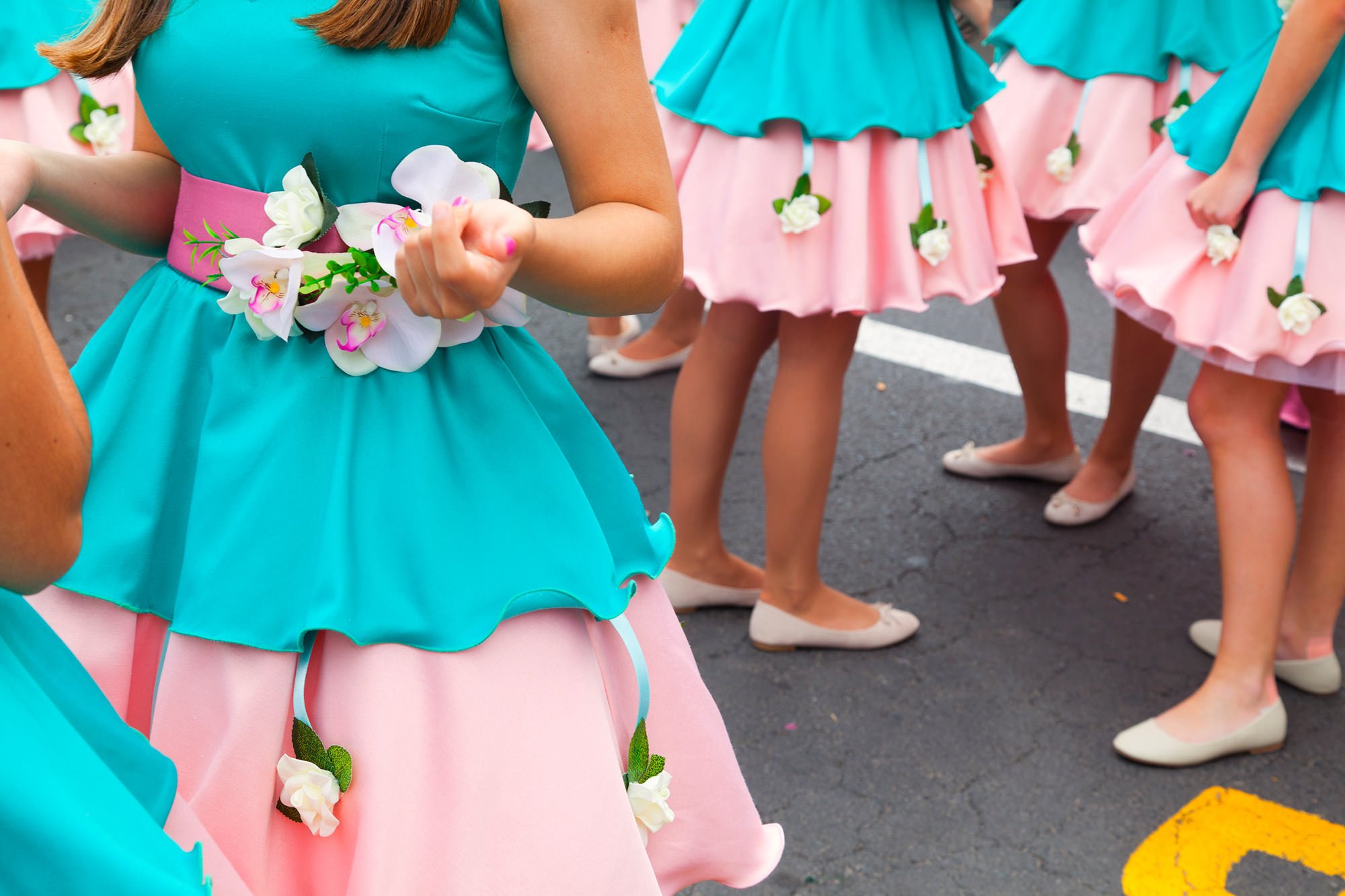 Are you thinking to come to Madeira Island this year but you don’t know when you have to come? We are in the beginning of the year, it’s time to plan your trips to 2017!

Madeira is a destination of excellence, with activities as festivities for all. Throughout the year, our region is filled with international and national dimension events, delighting those who visit us.

Get to know the events and festivities calendar and book your stay in one of our properties!