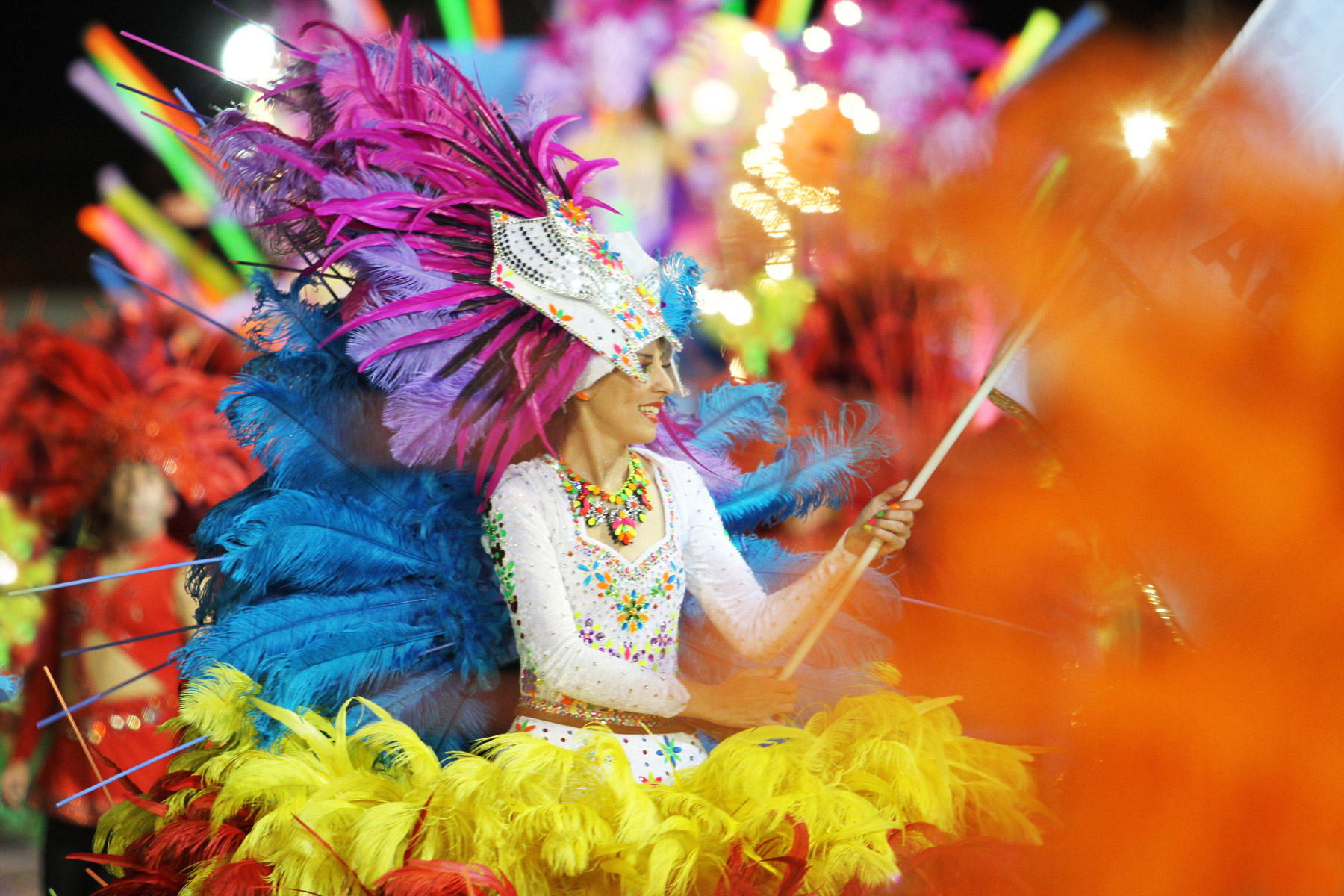 Madeira Island is the ideal destination for your holidays and its carnival season is highly recommended for its calendar filled with events of pure fun and entertainment.

This year Madeira Carnival runs from the 10th to the 26th of February. And although most events take place in Funchal, wherever you’re staying during your Madeira holidays be sure to watch and experience some of the Carnival traditions all over the island.

From musical parades, parties, costumes, masks and Brazilian carnival influences, all the festivities associated with Carnival are already deeply rooted in Madeiran traditions.

What can’t miss during the Carnival days in Madeira?

There are two different Carnival parades in Madeira. The float parade that takes place on Saturday night of Carnival weekend is the most sophisticated and is the result of several creative projects involving thousands of participants and dozens of brilliantly decorated floats. This show that brings thousands of tourists and Madeirans to Funchal is the main attraction of the Carnival festivities in Madeira. The daring costumes, the dancing and the Brazilian rhythms transform the city into a veritable sambodrome, in true Rio Carnival style.

The second parade, called the “Cortejo Trapalhão”, takes place on Carnival day, also in the centre of Funchal, and is open to the public. It involves political and social satire, imagination and originality. At the end, the best costume is awarded.

2. The “Festa dos Compadres” in Santana

The “Festa dos Compadres” takes place in the northeast of the Island in the municipality of Santana and is the event that starts the Carnival in Madeira. Tourists and Madeirans watch a public trial where humour and satire merge through the figures representing the “compadres” and “comadres”. It is a show that involves social criticism on current issues. There is also music, typical food and lots of entertainment after the performance.

10 minutes away from Funchal, you will find the beautiful town of Câmara de Lobos. During this time of revelry, there is also a beautiful Carnival parade at night, involving more than 1,500 participants. This parade has been growing over the years and is already an obligatory stop during the Carnival season.

4. The typical gastronomy of Carnival

Traditionally, Carnival in Madeira is synonymous with “sonhos” and “malassadas” at the table, washed down with regional “mel de cana” (sugar cane honey). This typical Carnival delicacy can be found in cafes and bakeries around this time of year.

Most bars and clubs offer themed nights during the days of Carnival in Madeira. Usually the Transvestite night marks the beginning of the themed parties, a night where men dress up as women and vice-versa. Another one of the strongest and most popular nights of Carnival is the hippies’ night. This is a night when people dress up as if they were living in the 60s. Music, joy, dancing and animation are not lacking throughout these days. Choose your costume, gather a group of friends/family and have a great time during the Carnival season in Madeira.